San Diego Comic Con is a marketers dream - a gathering of tens of thousands of enthusiastic and excited people looking to get a piece of the brands they love. Every year, whether we are able to make it there or not, we dig deep to find the best marketing of the conference (broken up by stalking the panels of our favorites). This year, our favorite activations ranged from perfectly executed out-of-home media to drunken, silent disco-style radio shows. Check it out below! 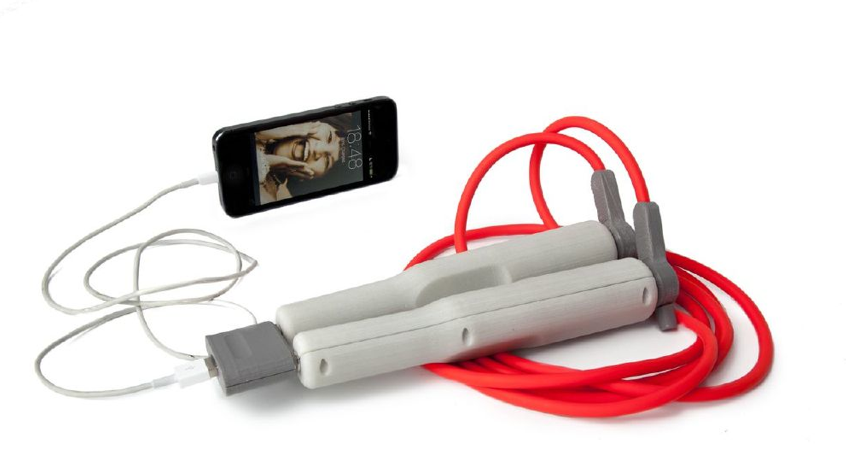 On Friday, June 6, Alaska Airlines hosted a VIP event with Chief Football Officer and Super Bowl winner Russell Wilson with the help of Moderne Communications. It was an evening of inspiration, interaction and fun among hundreds of Alaska Airlines' most valued frequent flyers in a beautifully transformed airport hangar. This memorable event was the Airlines’ way of thanking their customers for their continued loyalty.

As part of their "12th Fan Airlift" Sweepstakes, Alaska Airlines and NFL Seattle Seahawks quarterback Russell Wilson teamed up to send 56 randomly selected winners and their guests to an exclusive Super Bowl XLVIII game day party at the Royalton Hotel in Manhattan. Winners received an inflight tailgate party onboard a tricked out Boeing 747 "Go Russell!" themed aircraft, admission to the Super Bowl XLVIII game day party, two nights of hotel accommodations and transportation to and from Newark Liberty International Airport. Open to residents in Washington, Oregon and Alaska, the four day sweepstakes extended from January 23rd to January 26th, bringing in over 63,000 entries through the Alaska Airlines Facebook page.

How to Engage Event Attendees Before They Arrive

If only event strategy could be as easy as the old Field of Dreams aphorism “if you build it, they will come.” In reality, there is much pre-promotional work to be done in order to max out your list of event attendees.  On its own, an event must be alluring enough to draw in a targeted demographic, but the consumer engagement strategies leading up to the event are equally as important.  Creative pre-event communication tactics, such as non-traditional media, can effectively promote the event details in a way that excites potential attendees and creates buzz. We recommended a blended strategy of online and offline tactics to engage with consumers.

How Anyone, Any Brand Can Experience Experiential Marketing 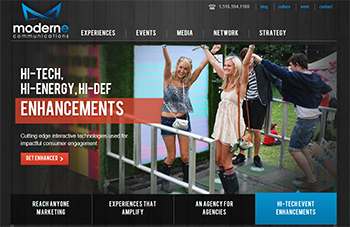 In a fiercely competitive ad-mosphere, even the most conservative industries are becoming “agitators of the commonplace” by reaching consumers through non-traditional, unexpected and maybe even a tad “disruptive” means, otherwise known as Experiential Marketing.  For the less lingo-inclined, “Experiential Marketing” can be a confusingly vague term that needs captivating visuals and detailed explanations to be fully understood – and BOOM! Here is where a new nifty website kicks in. 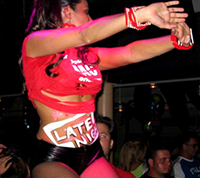 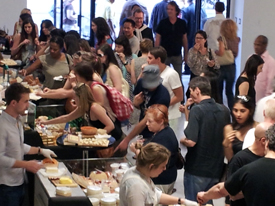 Sampling the Cheeses of France 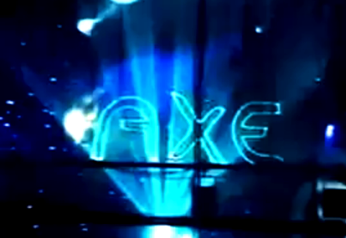